Huggity worked closely with Liverpool Football Club during the 2012 / 2013 season and created an exciting experience through integrating FanPics with powerful game mechanics.
Fans could collect points for tagging themselves in FanPics, voting for man of the match and taking part in treasure hunts which lead to collecting badges and ultimately compete with each other on the Leader Board to gain Super Fan status.

Experiential prizes such as VIP match day tickets and signed jerseys were used to incentivise the users. 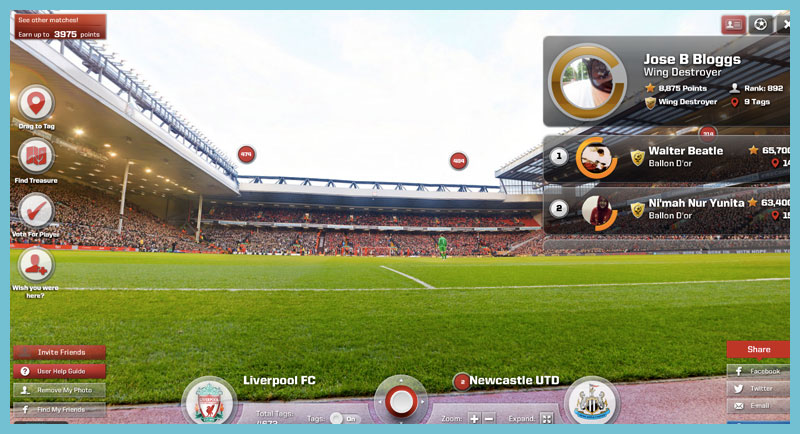 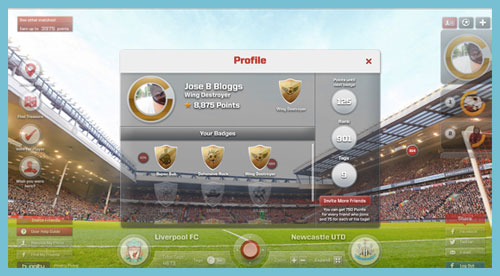 Points, Badges and the Leaderboard

Through points to badges up to the top of the leaderboard, fans competed for a Super Fan title to win an ultimate experiential reward. Badges could be shared on Facebook giving fans serious bragging rights, over 672,000 of these were collected and over 172,000 fans competed.

The campaign produced a huge impact on domestic and international fanbase. Fan reaction was amazing with almost 100,000 of fans tagging themselves throughout the season and generating over 14mln branded posts on their facebook walls. It also allowed us to prove that introducing game mechanics into series of FanPics can increase retention of engaged fans – which was at high 10,9% average at the end of the season. 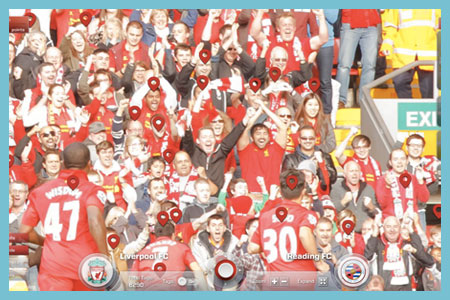 Man of the Match 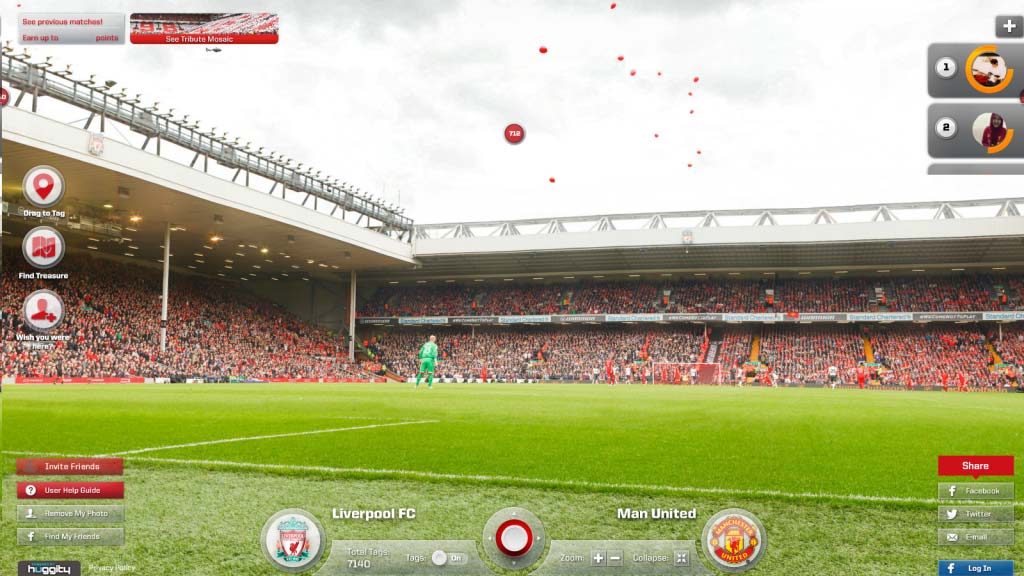 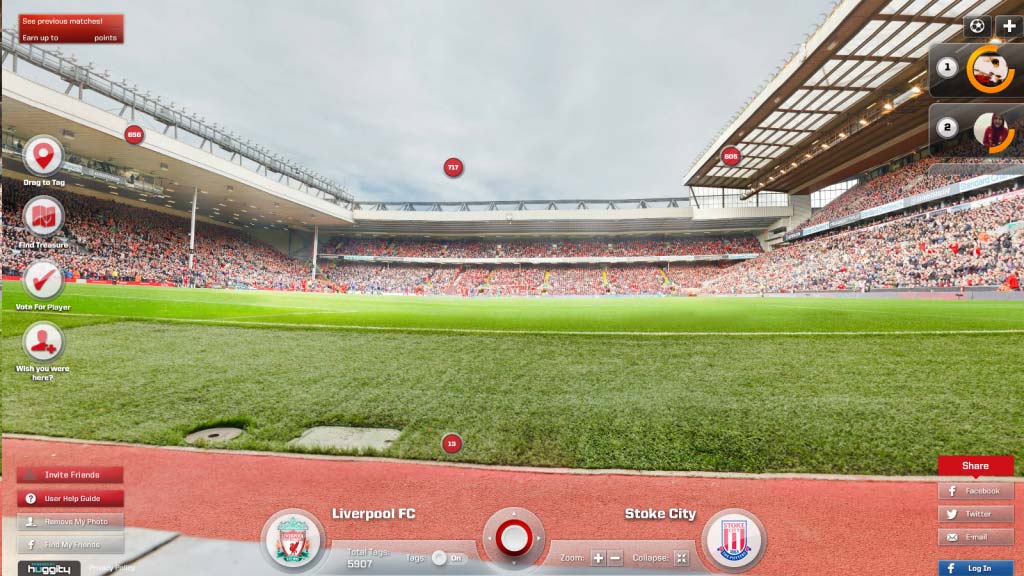 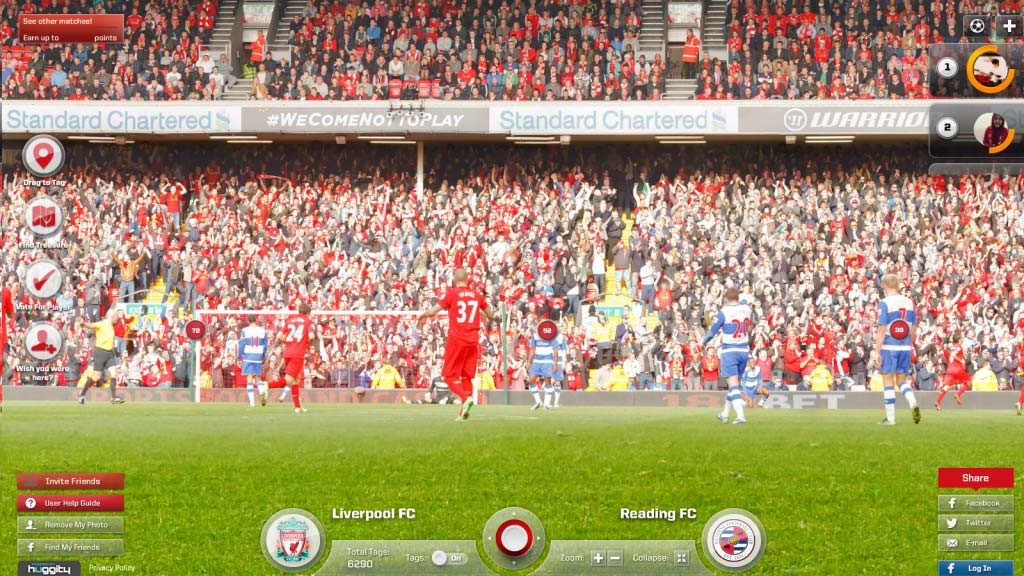 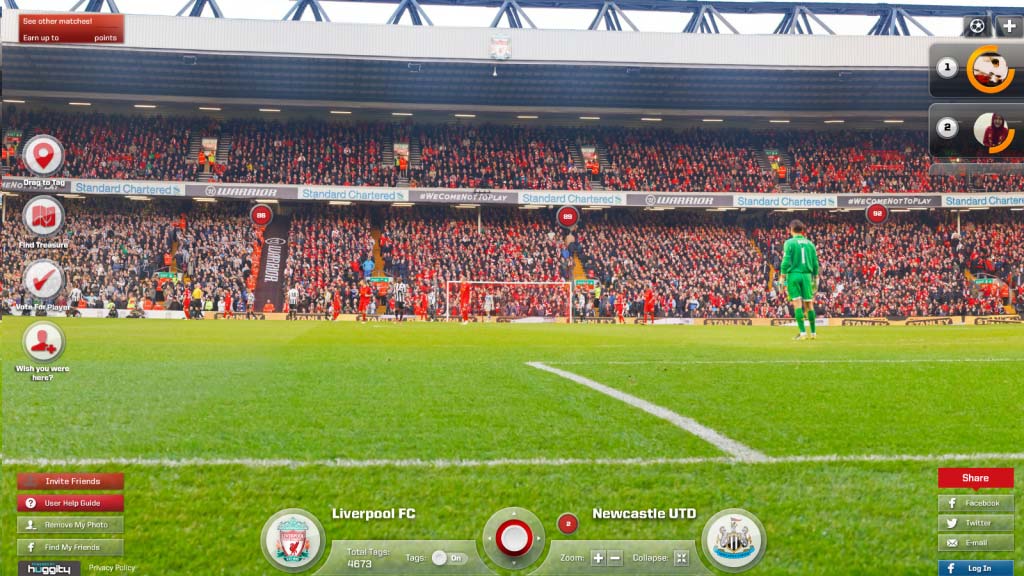 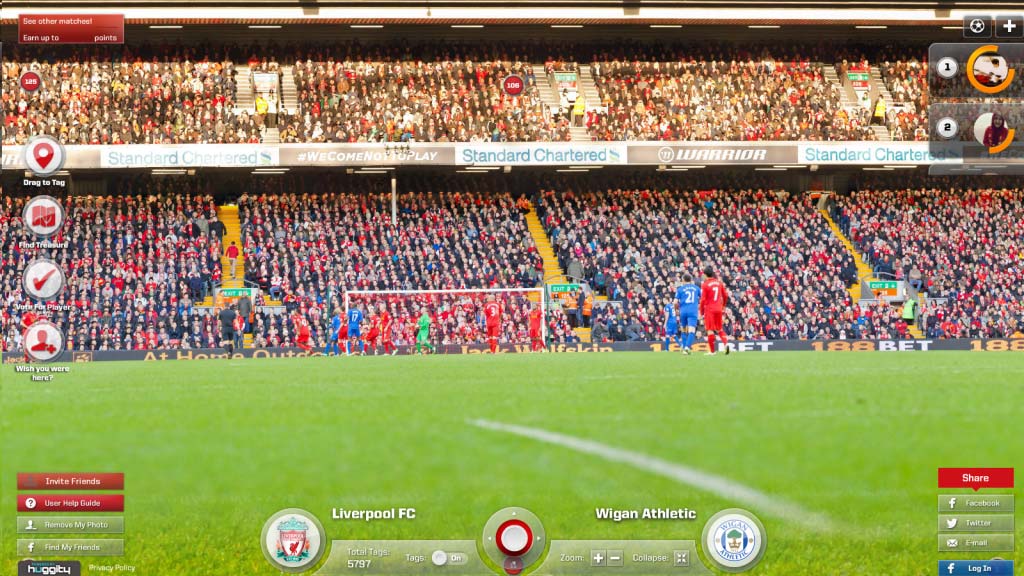 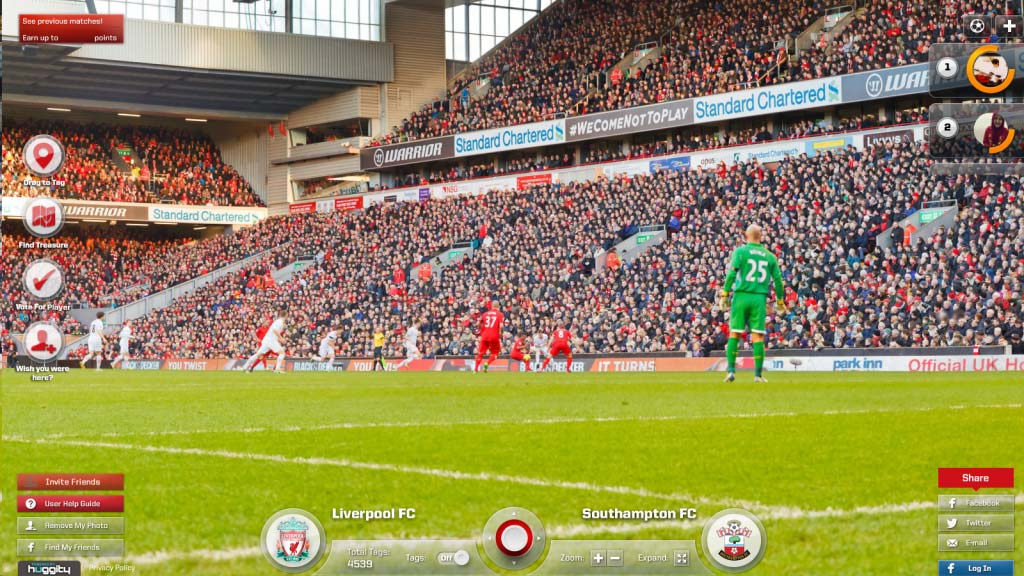 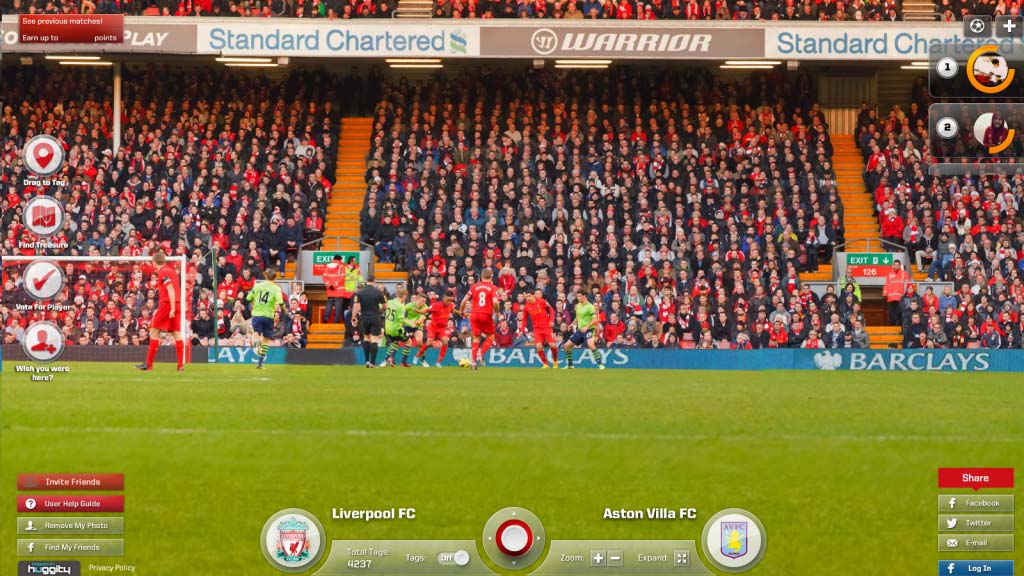 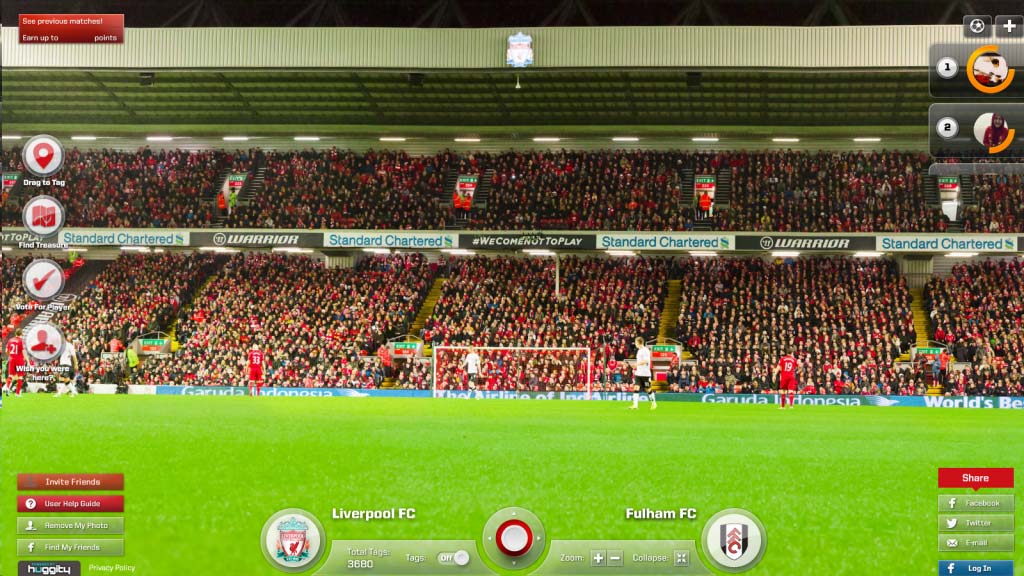 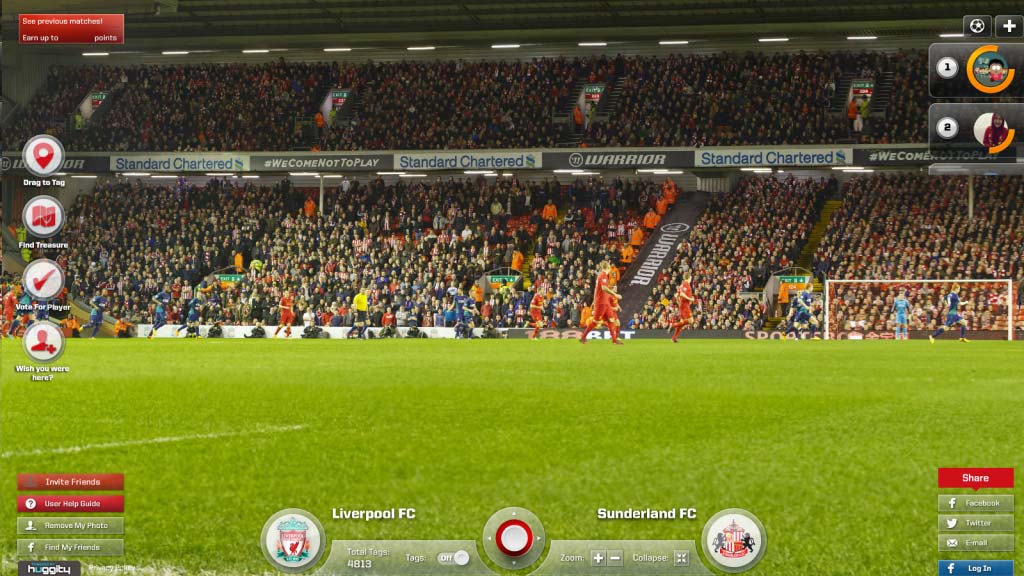 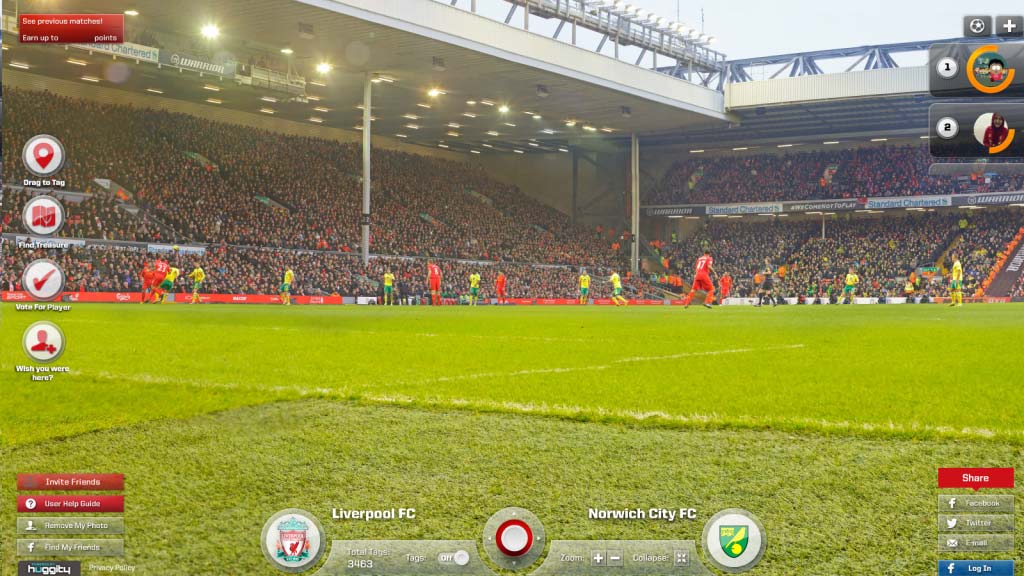 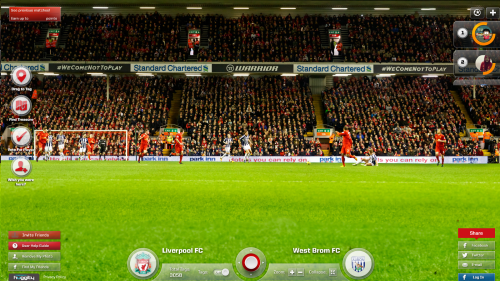