Huggity worked closely with Manchester City throughout the 2015/16 Season. As part of that partnership, a massive 360° FanPic was taken during a match against Arsenal F.C. on May the 8th, capturing all 51,000 fans at the Etihad Stadium.

Fans also had the chance to win a signed Manchester City jersey by finding Moonchester in the picture and answering questions on the club’s history. 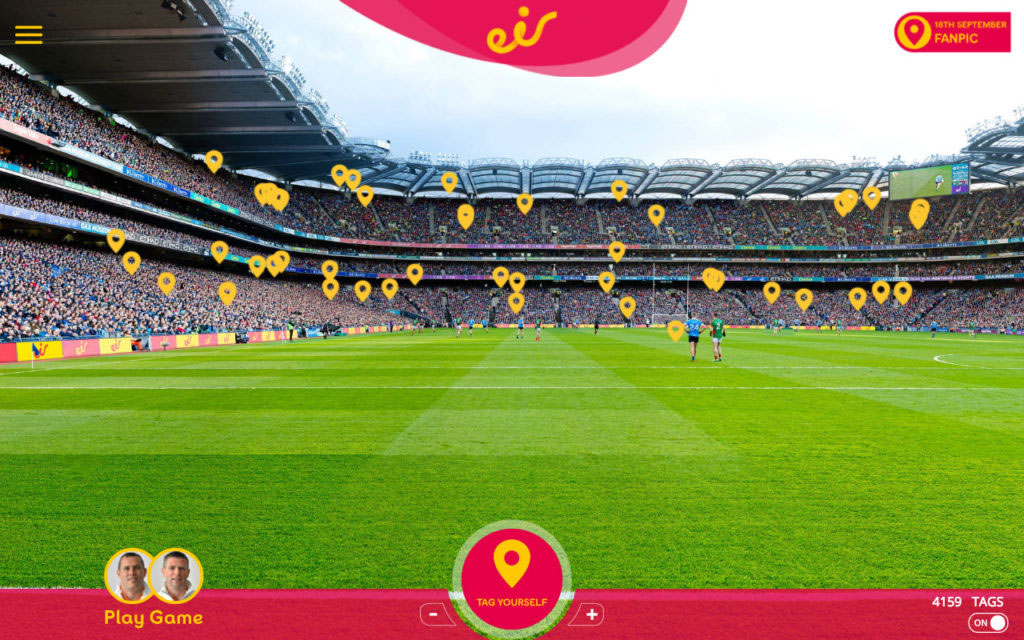 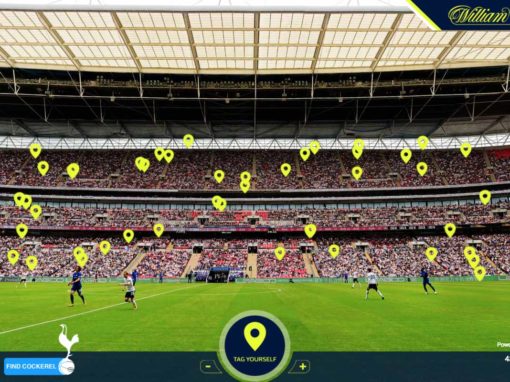 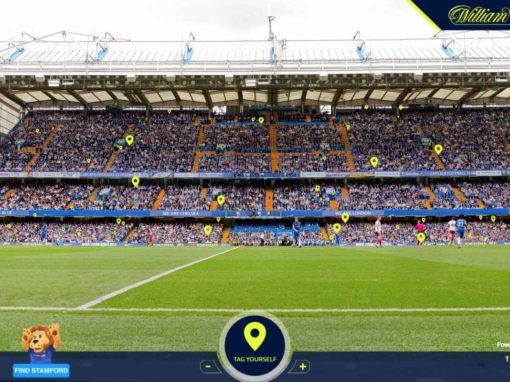 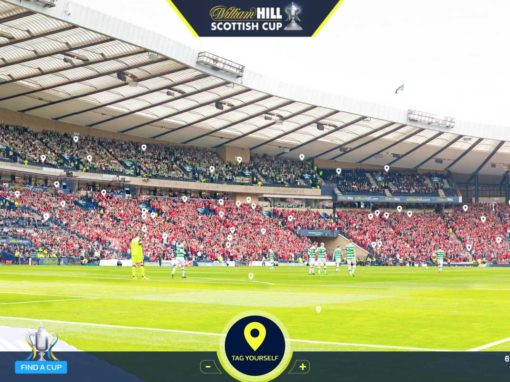 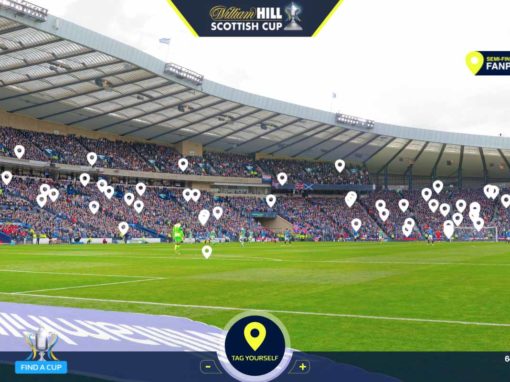 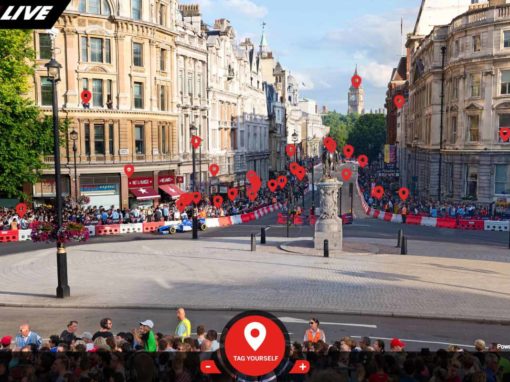 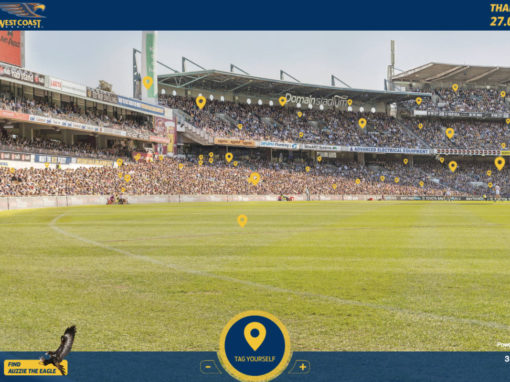 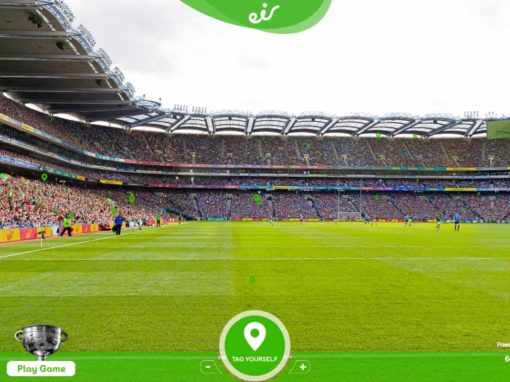 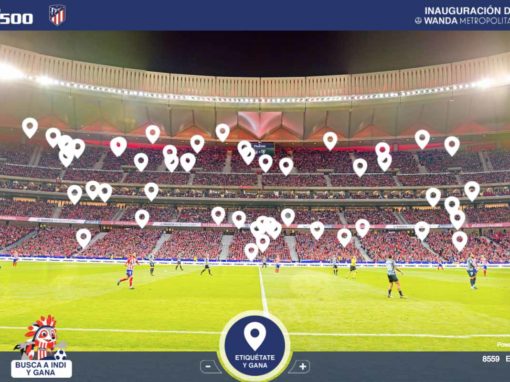 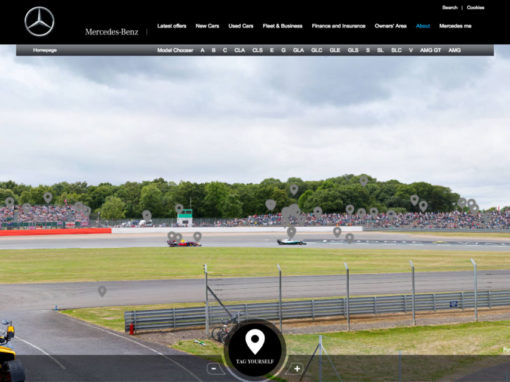 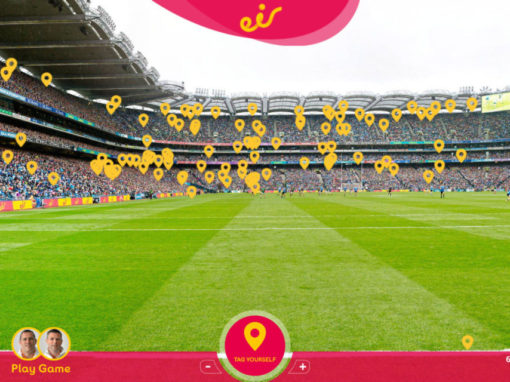 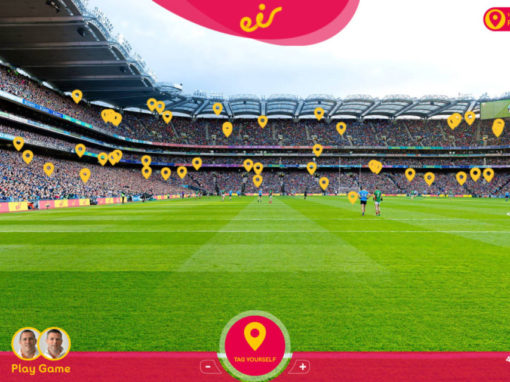 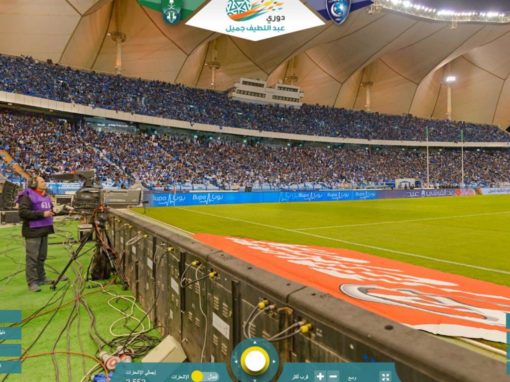 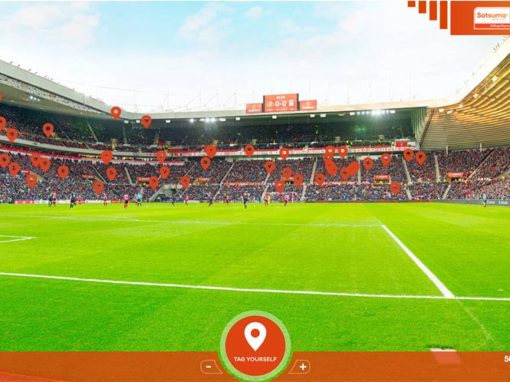 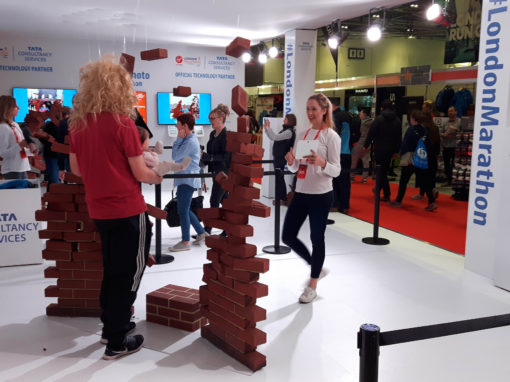 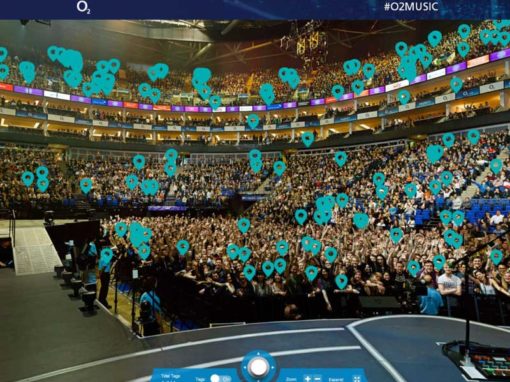 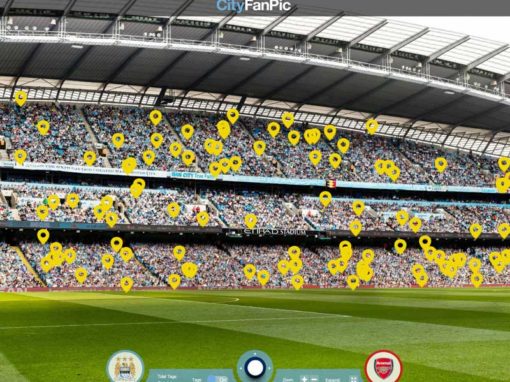 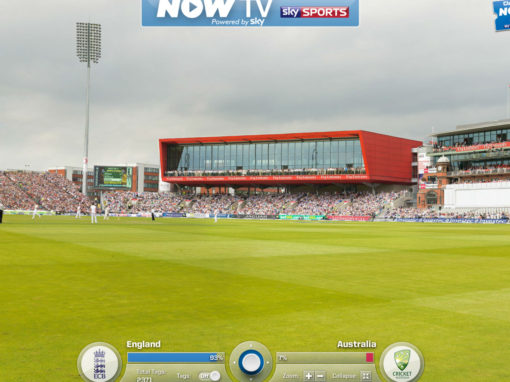 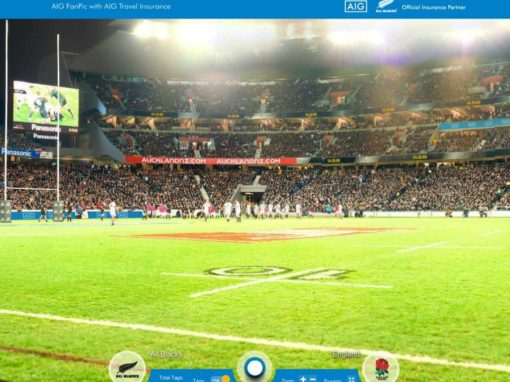 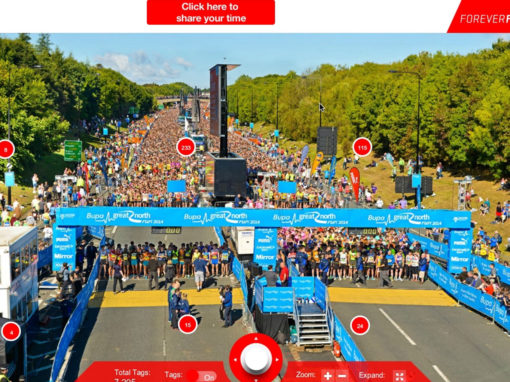 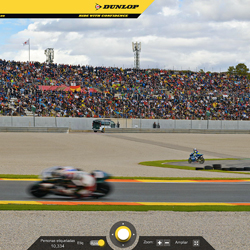